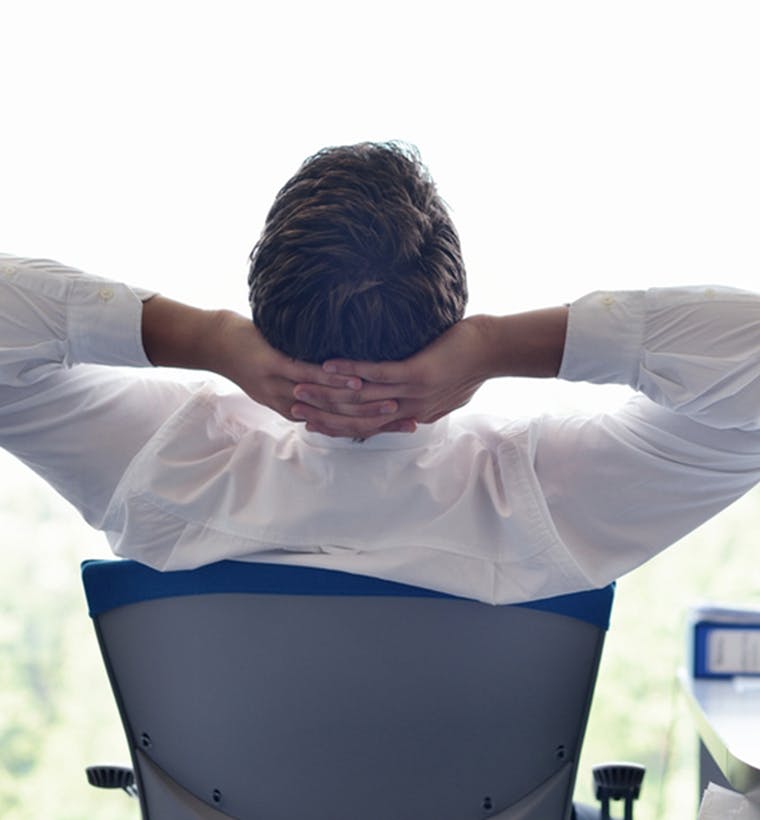 It’s surprising to discover that the majority of capsules and tablets usually contain just one of the following types of pain and fever-relieving ingredients:

How paracetamol and NSAIDs work

Both paracetamol and NSAIDs are effective when it comes to relieving mild-to-moderate pain.1 But, although they both relieve pain, they work in different ways.

Paracetamol is believed to act primarily in the brain and seems to have an effect on many different ways we feel pain.2 For example, paracetamol inhibits the production of pain and inflammation-causing chemicals called prostaglandins .2 Prostaglandins are found throughout the body, but paracetamol mainly works on those in the brain. Because of this, not only can it effectively relieve pain and fever, but it also has few side effects when taken at recommended doses. Paracetamol also has no effect on inflammation.2

NSAIDs, such as ibuprofen and aspirin, work differently. They also stop the production of prostaglandins, but they do this throughout the body, not just in the brain.2 Because of this, NSAIDs can affect prostaglandins that have other important roles in the body.2 These include prostaglandins that protect the lining of the stomach, and keep the kidneys working properly, our airways open and our blood clotting normally.2 So, while NSAIDs are good at easing pain by stopping the development of some prostaglandins, they can also have a negative effect on those prostaglandins that are needed to keep our bodies functioning as normal, even at over-the-counter (OTC) doses.

Because paracetamol and NSAIDs work differently to relieve pain, this leads to other important differences between these types of analgesic. For example, they can cause different side effects, interact with different medications (which can change the way medication works) and may not be suitable for use by everyone. That’s why it’s important to always read the medication label, to make sure a pain reliever is suitable. To find out more, read the article Choosing the Right Over-the-Counter Pain Reliever.