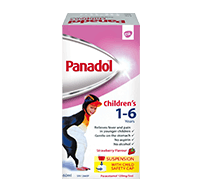 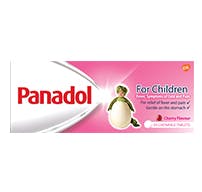 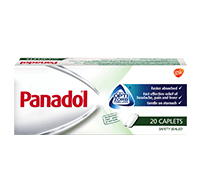 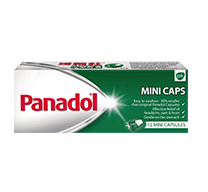 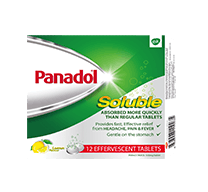 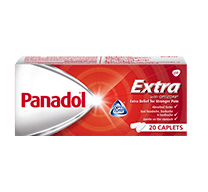 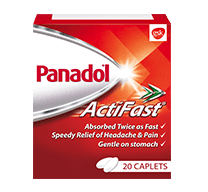 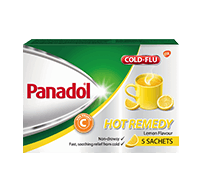 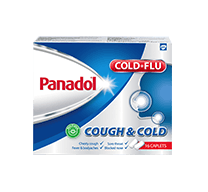 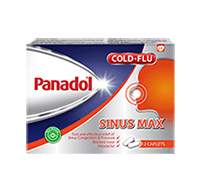 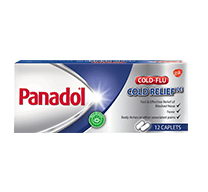 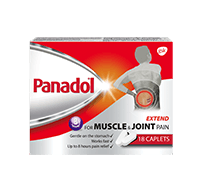 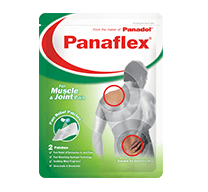 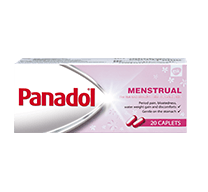 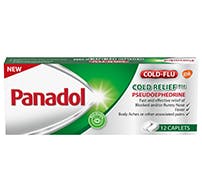 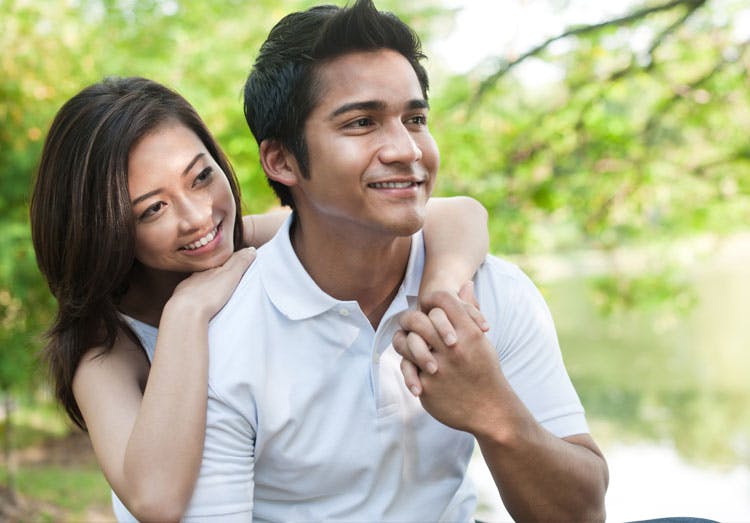 Everyone gets a cold from time to time. More than 200 different viruses can cause a cold, but the rhinovirus is the most common culprit. Its symptoms typically include runny nose, coughing and sneezing. It is worth noting that a cold isn’t the same as the flu (influenza). Flu symptoms are more severe and can include a fever and shaking chills, aches and pains, lethargy and headaches.

COLD AND FLU – WHEN TO SEE A DOCTOR

Both cold and flu are caused by viruses, the most common of which is the rhinovirus.55 Flu viruses can vary with the seasons and geographical areas. While cold and flu share some symptoms, there are differences between them.

Colds typically last for one to two days with the following symptoms:56

Flu is more likely to last for at least a week and has more severe symptoms, including:56

Typically, you will get better from a cold or flu without any medical treatment. 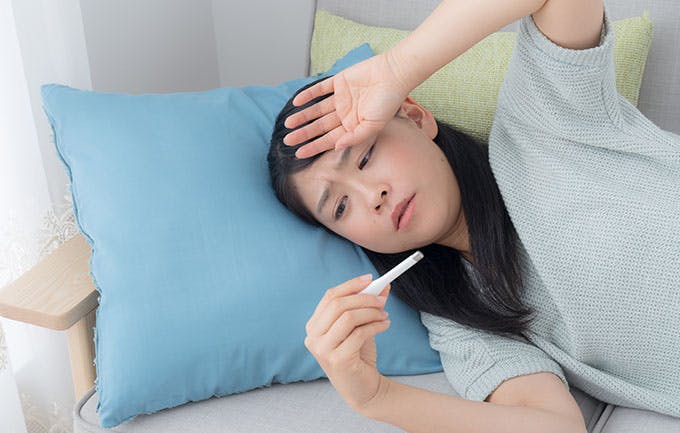 However, consult the doctor if these symptoms are present:56 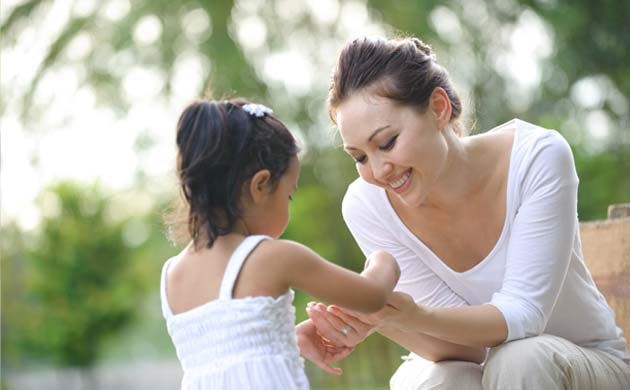 The term ‘flu’ is often used to refer to a number of illnesses and may sometimes be confused with the common cold. 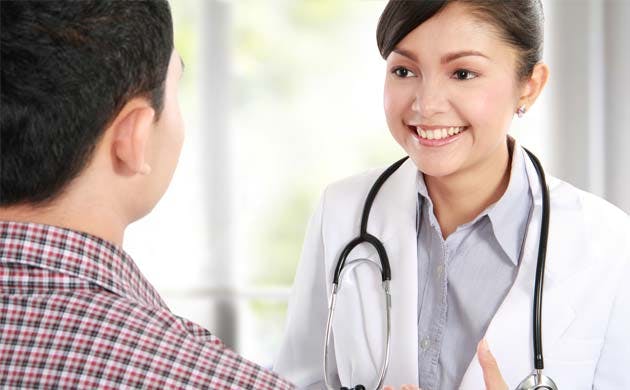 The Causes And Treatment Of Sinus Pain

Sinus pain combines the familiar symptoms of a cold – like a stuffy or runny nose, sneezing, a sore throat and a cough 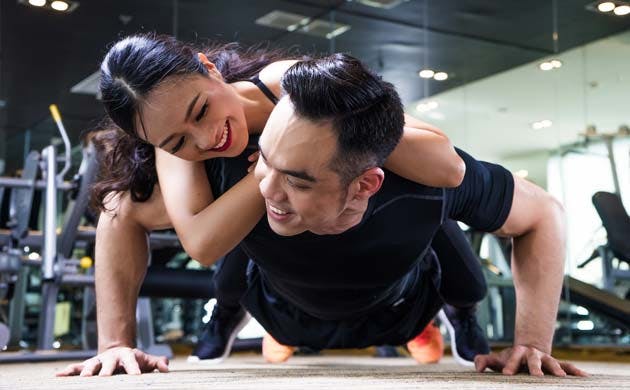 Your immune system is your best defence against colds and flu. Protecting it can be as 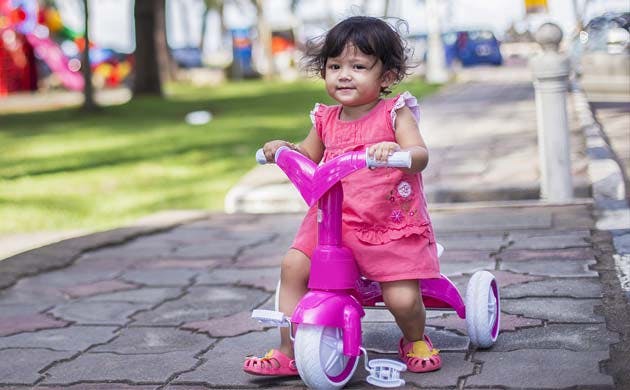 Washing Your Hands – The Key To Staying Healthy

Germs are everywhere. Most of them are harmless and some are actually good for us.