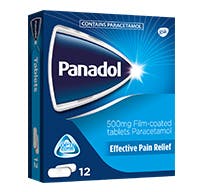 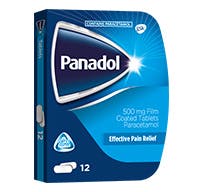 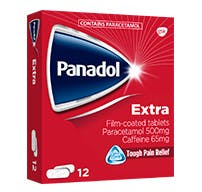 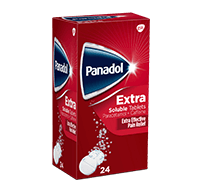 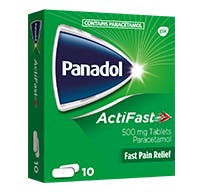 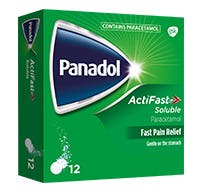 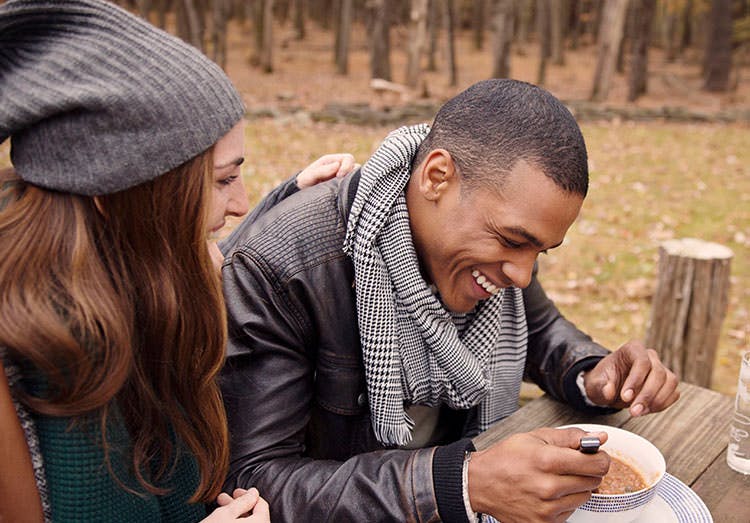 What's the difference between the common cold and the flu?

Both cold and flu are caused by viruses. The most common virus causing a cold is the rhinovirus, while influenza viruses cause the flu. Flu viruses can vary between seasons and geographical areas. While colds and the flu share some overlapping symptoms, there are some differences too.

Colds typically last for a shorter time than the flu, with the following symptoms:

Flu is more likely to last longer, with more severe symptoms, including:

You can help prevent the transmission of cold and flu viruses by frequently washing your hands, and avoiding contact with those who are sick. If you are unwell, stay home away from work, school or social gatherings. 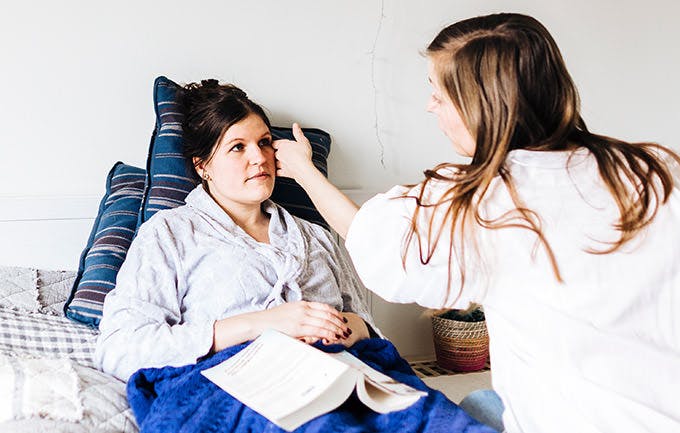 Cold and flu - when to see a doctor

Most colds and flu will get better without any medical treatment. However, see the doctor if a child or adult:

The sinuses are four pairs of air-filled cavities behind your cheekbones and forehead. Their role is to ensure the air coming in through the nose is at the right temperature and humidity before it enters the lungs.